Here's A Running List Of The Latest Hoaxes Spreading About The Coronavirus (March 16, 2020) 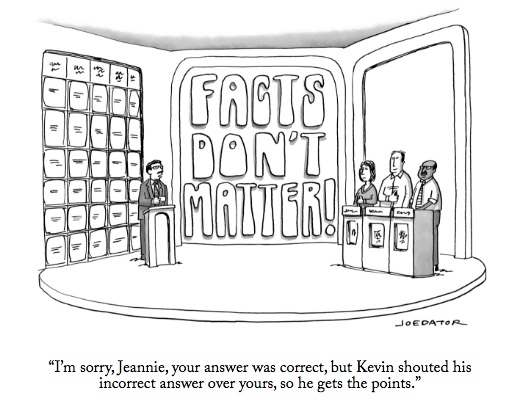 What do you think?

Fact Checking Won't Save Us from Fake News 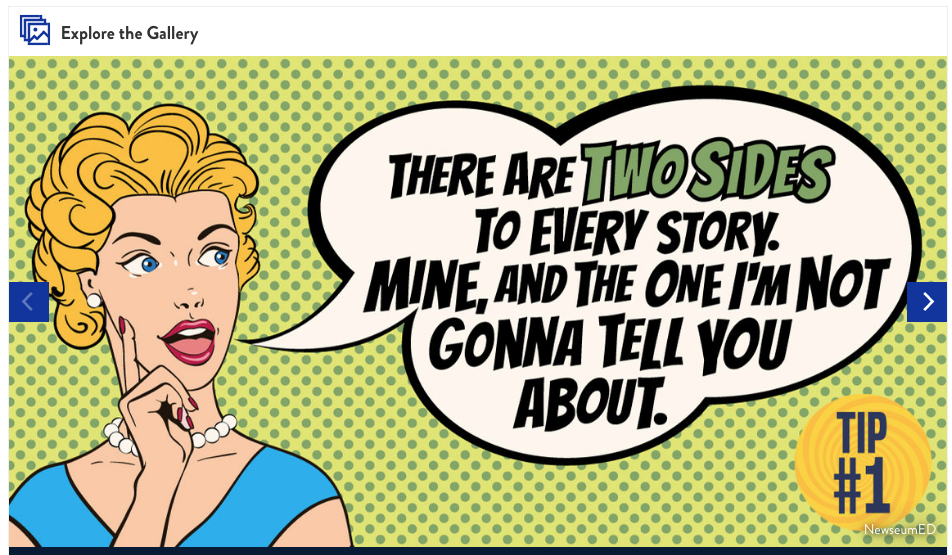 What is confirmation bias and why does it matter?

A Note on "Fake" News

Analyzing the credibility of news requires going beyond basic information evaluation. Students now need to be persistent, critically skeptical and learn how to fact-check. Moreover, they need to understand the roles of confirmation bias and social media in spreading fake news.

​ News provides extensive coverage on how "fake news" and disinformation plays out globally. Find BBC News videos on how social media is used to incite violence, suppress political opponents, and interfere with elections.

CNN explores the significance of Deep Fakes with many examples of these newest manipulations.

ABC News Australia offers a quiz showcasing the impossible task of determining whether a video is a deep fake.

Snopes offers familiar snapshots from 2017, both real and "faux."

This NY Times article presents a case study and explains step-by-step how a Tweet by an individual in Texas became, unintentionally, a viral fake news story.

Factitious - Choose a easy, medium or hard and decide whether news articles are real or fake!

Pew Research offers a quiz, "How well can you tell factual from opinion statements?"

"What is 'fake news' and how can you spot it? Try our quiz." from The Globe and Mail 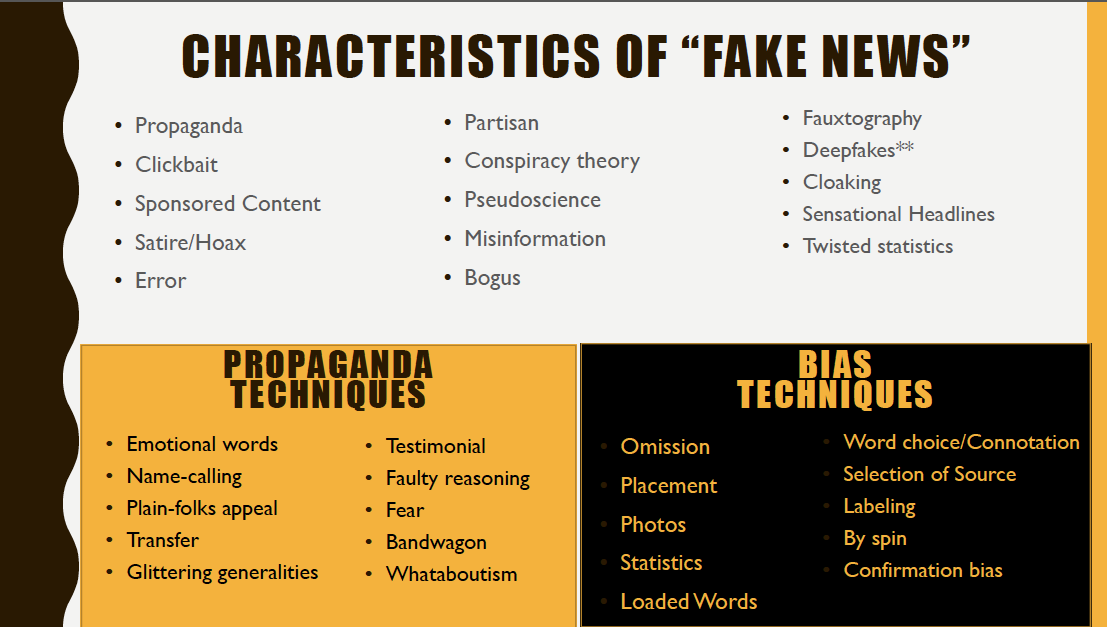 From "The 'Fake News' Problem" by Kesley Bogan. Webinar. AASL.

Where do you get your news? 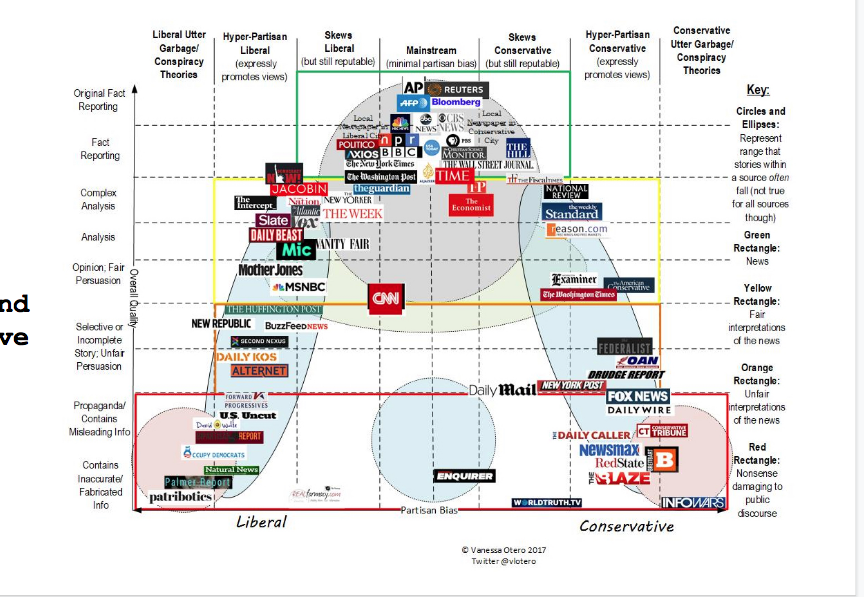 Where People Get Their News

The Pew Research Center published a report "News Use Across Social Media." Sept. 2018 that breaks down how and where people get most of their news via social media. 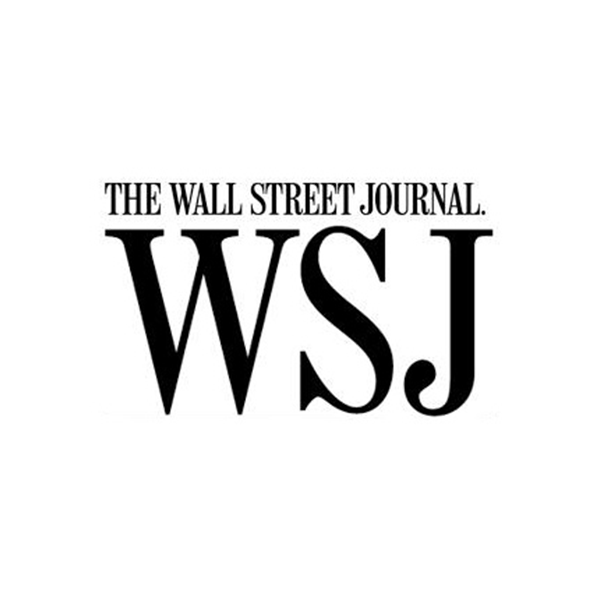 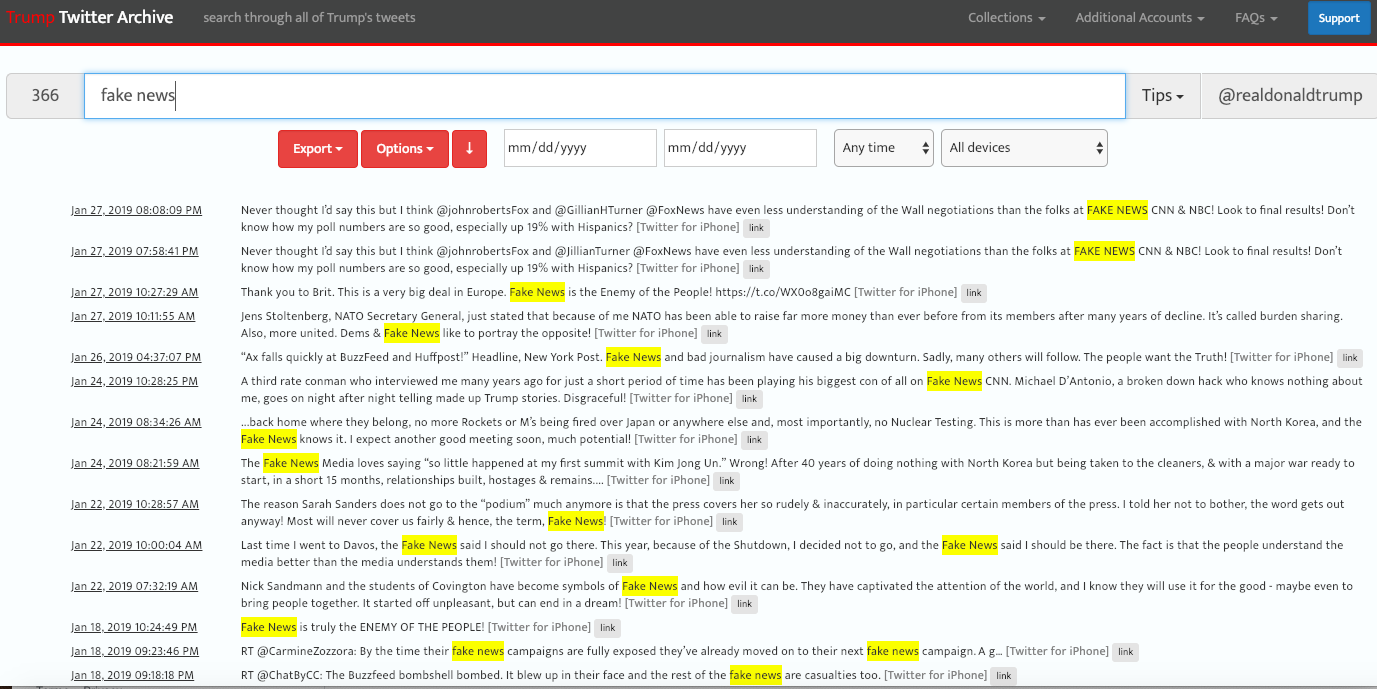 More Resources to Use with Students

Recommended by The New York Times:

NPR | Fake Or Real? How To Self-Check The News And Get The Facts

Bogan, Kelsey. "The 'Fake News' Problem: Tips, Tricks, & Tools to Use Both in and out of the Classroom." AASL eCollab Archived Webinar. November 7, 2018.

Green, Hank. "Why do so many People Believe Fake News?" SciShow Psych. YouTube, 2018.

"What is a deep fake, explained." When Seeing is No Longer Believing: Inside the Pentagon's Race Against Deep Fake Videos. CNN Business, 2019.