Search for images and primary sources from archives from collections and libraries across the U.S. in Digital Public Library of America

TIP: Filter by "Primary Source" in each database

From The National Archives

Select documents, lessons and actvities from the National Archives. 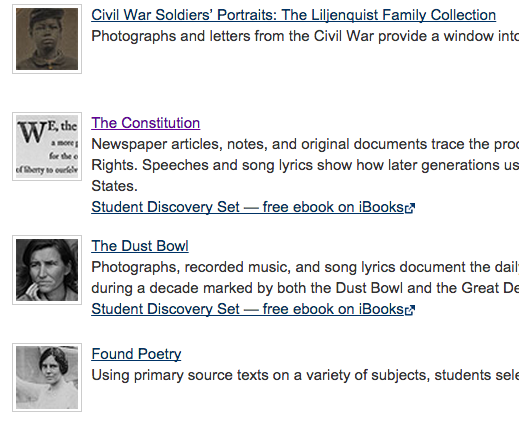